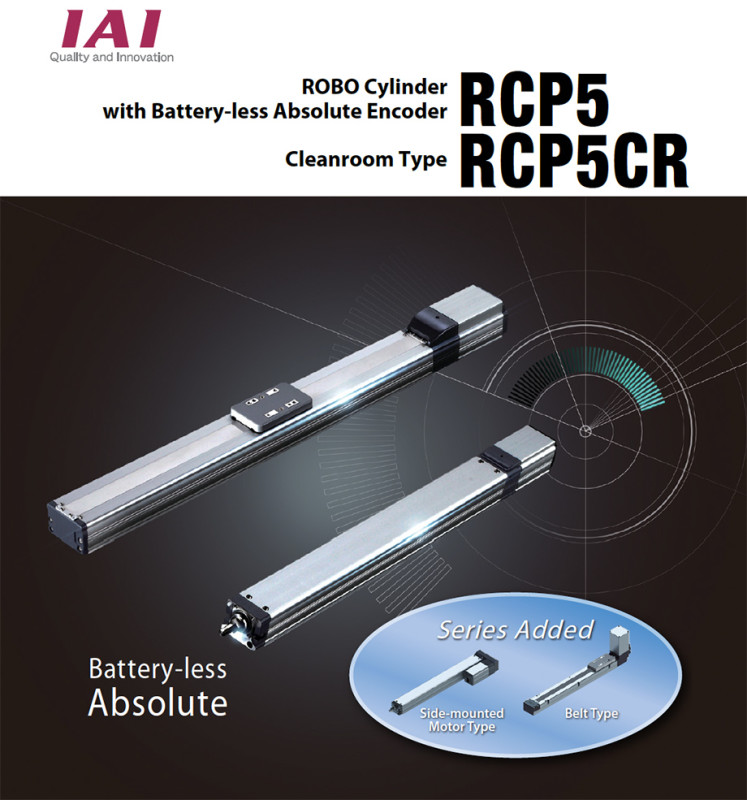 The RCP5 series actuator with battery-less absolute encoder, realizing the convenience of an absolute encoder along with the cost and simplicity of an incremental encoder.

The battery-less absolute encoder is an innovative encoder requiring no hassle or cost of battery replacement.

This encoder is ideal for the automobile industry and other production facilities where many absolute type actuators are used.

What is an absolute encoder?

The home reference is lost when the power is shut down. This type of encoder will return to home before making a commanded move after a power cycle.

With this type, position data is retained even if the power is shut down and it can be started from the current position where the power is turned on.

Feature 2: 1.5 times higher maximum speed and double the payload when combined with a Power CON

Shorter Takt Time Significantly Boosts the Productivity of Your System

When the new controller

In addition to these amazing improvements, the maximum speed does not drop as much even when the payload increases due to increased torque with the high speed motor, meaning that the dynamic performance equivalent to that of a higher-class model can be achieved at lower cost.

(*) The specific rates of improvement vary depending on the model. 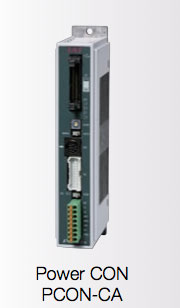 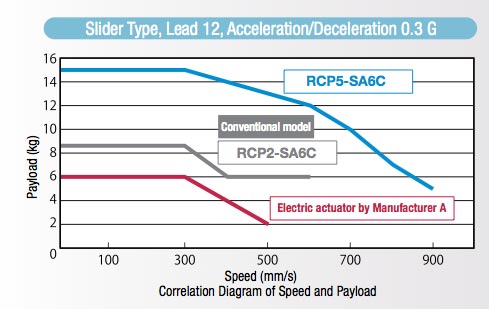 Multi-axis type is now available with a Power CON

The MSEP controller, now with a Power CON, is capable of operating the RCP5 in up to four-axis applications at high speeds 1.5 times the level achievable with the conventional models, and at least double the dynamic payload performance. Additionally, the standard type not combined with a Power CON can operate the RCP5 in up to eight-axis applications. Furthermore, it can move to a specified value via a field network. 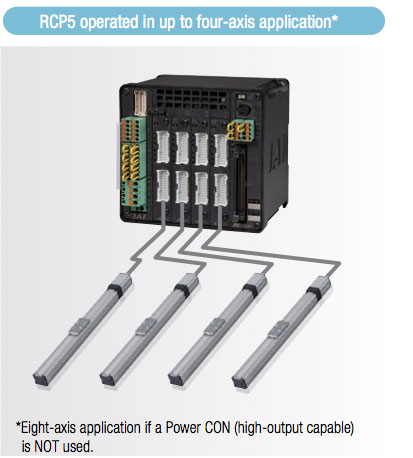 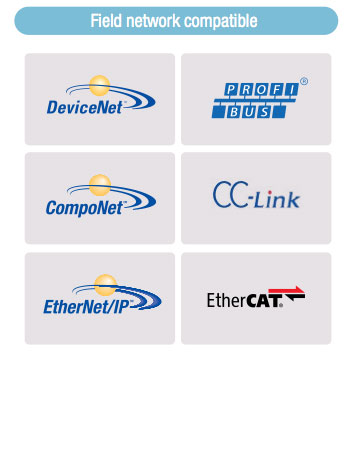 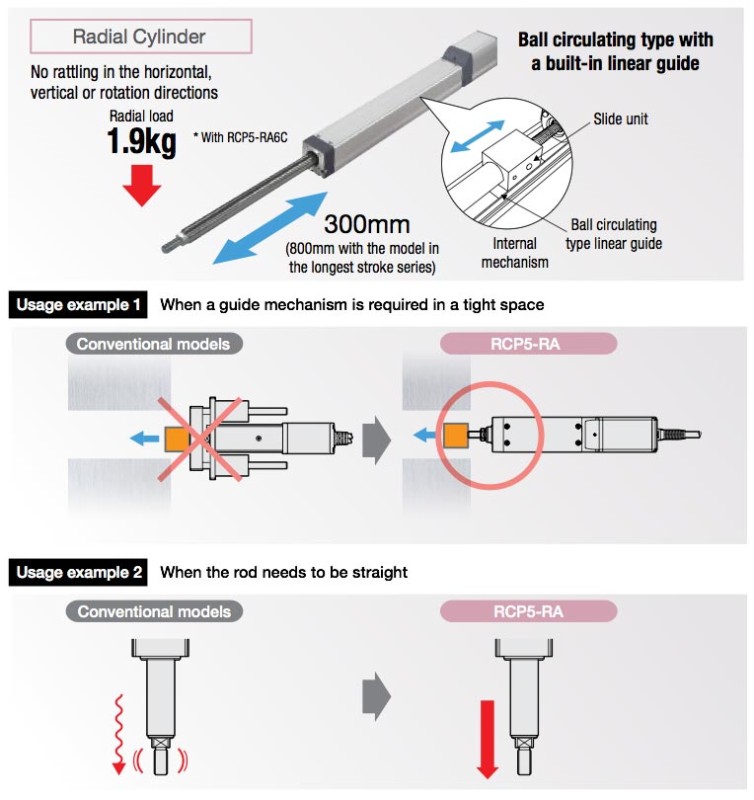